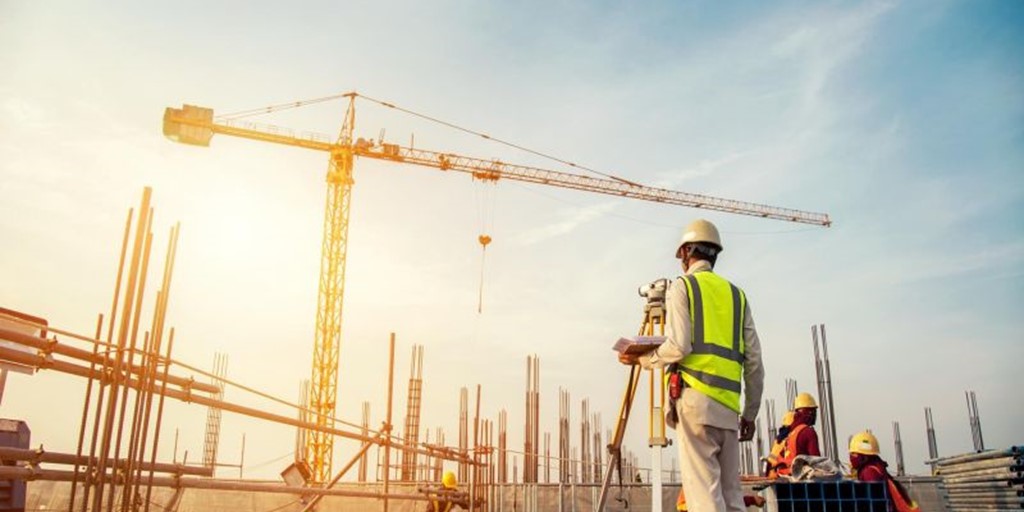 The number of building permits issued in September 2018 (918, according to the State Statistical Bureau) was 5,3% higher than the same month of previous year. The value of the works rose by 57% and accounted for 2,71 billion kuna.

Out of the total number of the permits, nearly 82 percent referred to buildings and 18 percent for all other types of the construction.

8.478 apartments are to be built according to the permits from January till September 2018, which is 1,8 percent more than in the same period of 2017.