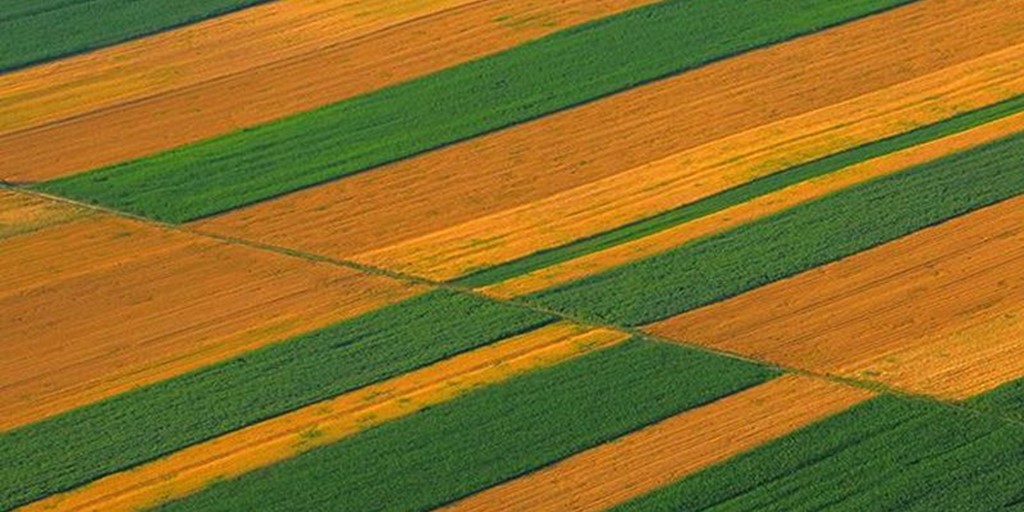 The biggest average price of agricultural land in European Union in 2016 was, with no surprise, in Holland – nearly 63.000 EUR per hectare. Meanwhile, in Croatia is was only 2.809 EUR per hectare, which was 22,5 times less than in Holland.

The data changed when regions were taken into account - the most expensive arable hectare had been found in Liguria region in Italy, priced 108.000 EUR on average.

These stats raise the question – why is arable land in Croatia so cheap compared to other countries in Europe? The explanation comprehends several political and economic issues, resulting with the following answers:

According to Croatian Agricultural Land Act, EU citizens being natural persons may not acquire land out of the building zones until 1 July 2020. This was part of the internal market protection implemented by many other states when joining EU. As the 2020 deadline is getting closer, it is reasonable to expect that interest for the cheap arable land will increase, which may reflect on its price.