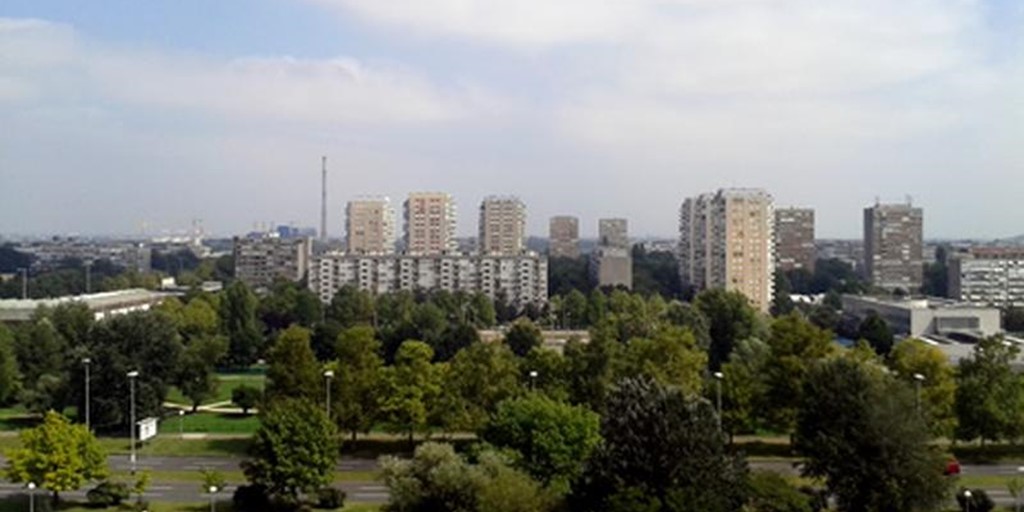 Whoever tried to find a property bargain on Croatian coast in the past year knows the meaning of 'mission impossible'. State statistic says that the property prices have been on the rise for 40 consecutive months.

Let's make something very clear – Croatia has had a rather big decline in property prices during the last recession; current come-back has not even yet fully reached 2008 peak.

This, however, doesn't come as a comfortning statement to the buyers who missed their chance and are now back on the market with 2011-2016 budgets.

According to state statistics bureau, the highest incline was in Zagreb and on the coast, both forming over 90% of current property market in the country.

In Q1-2019 residential property prices rose by 3,5% on average (7,4% on year-to-year basis). Newly built properties have had the highest increase of 7,4% which is easy to justify due to signifficant rise of construction material prices and labour wages.

Property prices on the coastline are mainly driven by excellent booking results and second-home overseas buyers, while apartments in Zagreb are highy sought-after by Croatians since Zagreb is among rare Croatian cities that has rising population.